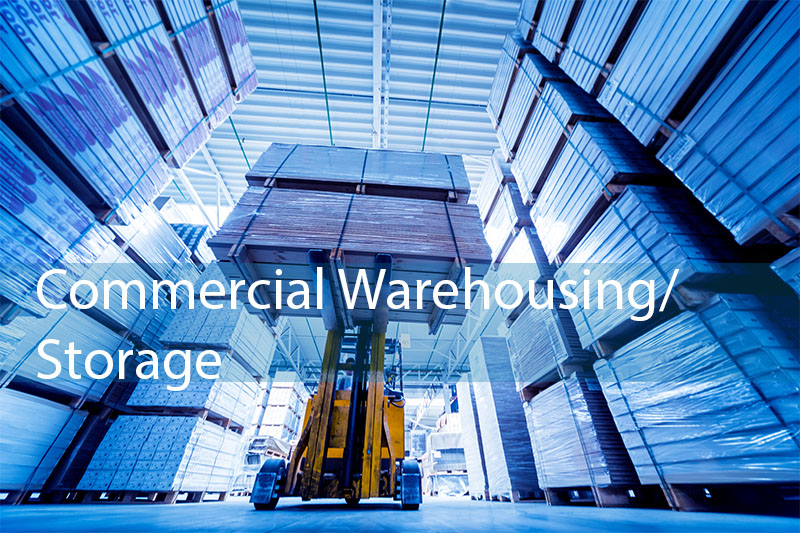 BizGro invests in the Warehousing Industry and currently has economic interests in the space.  What is attractive about the Commercial Warehousing arena is the recurring revenue these businesses produce along with the opportunity to own the real estate with the business. Here is a description of the business industry in general:

A warehouse is a commercial building generally used for storage of goods, and warehousing is the process of proper storage and handling of goods and cargo using scientific methods in the warehouse and making them easily available when needed.  In recent days, warehousing is considered as one of the most important aspect of trade.

Major functions of a warehouse

These are generally owned by the manufacturers, traders or distributors and are used to store exclusively owned goods as well as usually preferred by farmers near their fields, wholesalers, distributors or retailers near their territory, manufacturers near their factories, exporters or importers near ports.  Private warehouses offer better control over movement and storage of goods and there is less chances of error.  Beside these, product specific storage techniques can be opted in private warehouses.